Dover District Council in the UK in partnership with the Port of Dover and a number of local landowners have appointed an expert consultant team to develop a planning and regeneration framework for the development and regeneration of the wider Dover Waterfront area.
Baca Architects are the design lead for the overall masterplan working in collaboration with Olympic park design LDA who are leading the route corridor studies.

The area consists of sites allocated in the District Council’s Adopted Core Strategy such a Waterloo Crescent, Wellington Dock and the new Marina Curve planned within the Port’s approved Dover Western Docks Revival. The framework will build, strengthen and link into many of the plans and initiatives already underway in the town, including the St James retail and leisure development.
Improving connections and public realm from Dover Waterfront to the Maison Dieu (Dover Town Hall) and Dover Priory railway station is a core objective. Part of the strategy will be to propose solutions to reduce severance caused by the A20, which is already being enhanced by the Port through junction improvements, and issues connected to the underpass. As well as improving existing connections new proposals will also be considered for connecting Dover’s historic assets including Dover Castle and the Western Heights.

Tim Ingleton, Head of Inward Investment, Dover District Council, said: “The vision for this key part of Dover is to create a more welcoming, contemporary image that better connects people and places whilst retaining the distinctiveness for which Dover is world renowned.”
Barbara Buczek, Director of Corporate Development, Port of Dover, said: “The Port is committed to delivering Dover Western Docks Revival, including an exciting waterfront transformation that will be a catalyst for creating Destination Dover. Ensuring that the local benefits of this major opportunity are maximised through additional masterplanning to improve connectivity is a further demonstration of our commitment to deliver for Dover.” 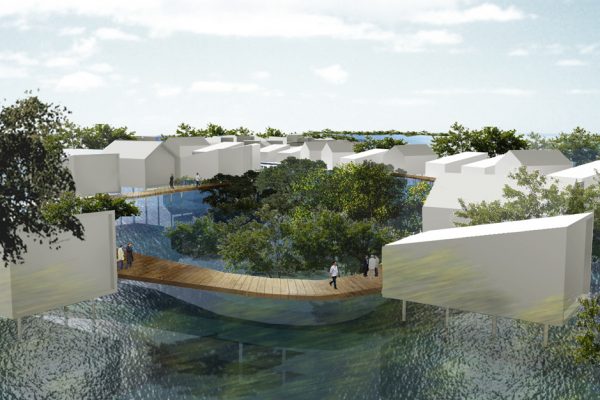 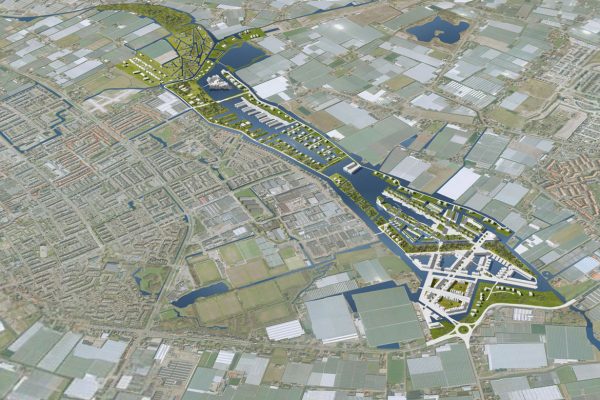 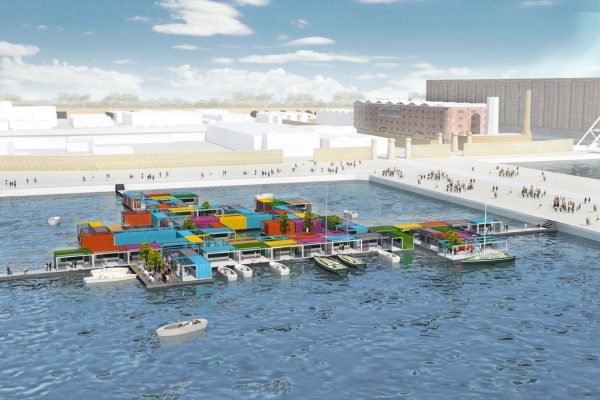 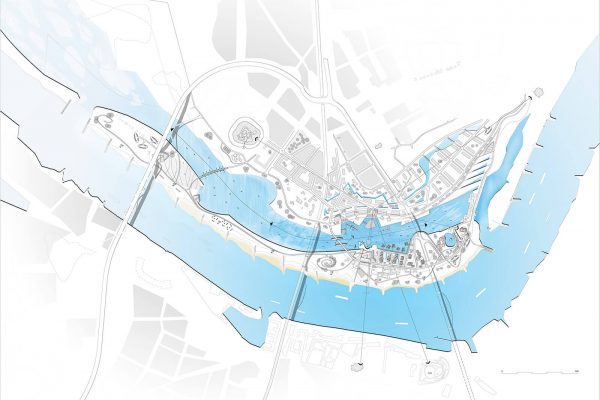